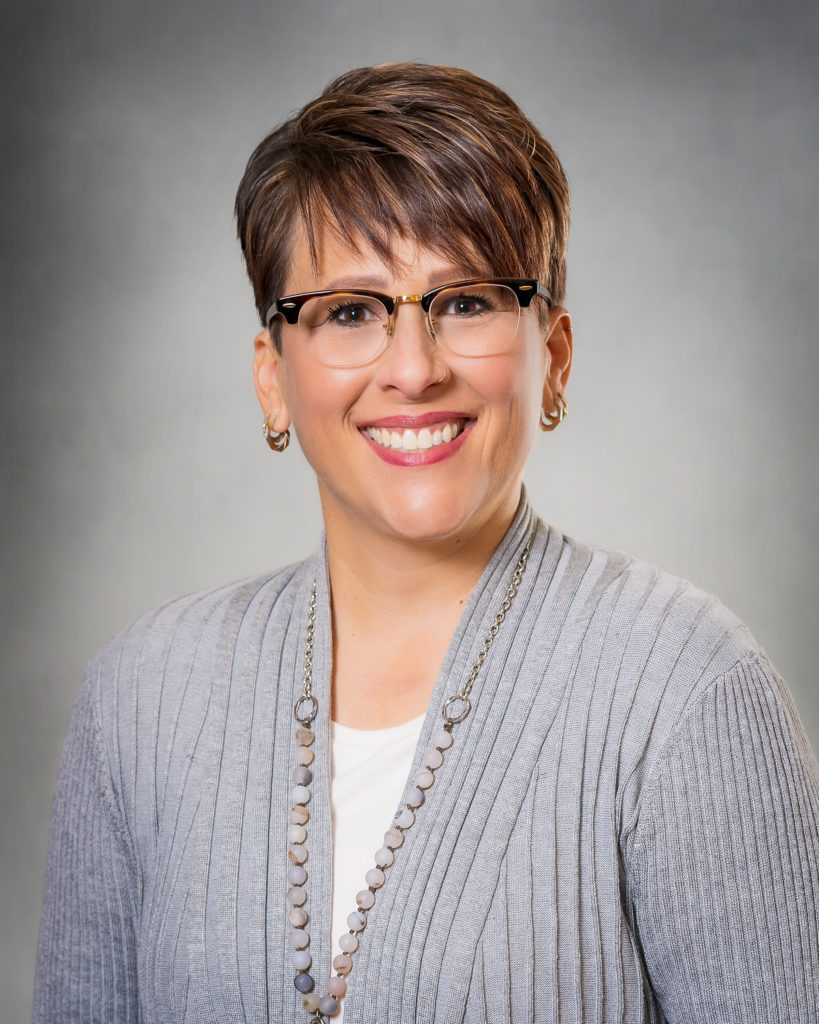 Melissa entered the mental health industry in 1997 when she started working for Central Texas MHMR, which was later renamed Center for Life Resource Center.  She worked in the MHMR field for 8 years.

In 1999, Melissa decided to pursue a degree in social work and eventually attended Howard Payne University. She then attained her graduate degree from University of Texas at Arlington. She completed her practicum at the Family Service Center in Brownwood, Texas and received her clinical licensure in 2009. Being a social worker allows her to focus on an eclectic array of issues, including domestic violence and child welfare situations, but she also enjoys working with members of the military.

“I like working with soldiers because my father is a Vietnam Vet,” she said. “I do what I do because I care for people and I feel a calling to be an advocate and a listening ear so that others may feel heard and empowered.”

She also feels that it is important for her to be an advocate for persons who identify as LGBTQ.

Melissa finds that she enjoys working with clients of all ages. Before joining Connell & Associates in December 2013, Melissa worked in private practice with two other agencies; one in Brownwood, TX and the other in Copperas Cove, TX.  Prior to going into private practice Melissa served as a clinical director for a foster care agency.

“I am an open minded and honest therapist.”  Melissa feels this is helpful when developing a therapeutic relationship with clients.

She is currently pursuing a certification in Thought Field Therapy and learning more about Dialectical Behavior Therapy.

Melissa is married and has two adult daughters. In her free time, she enjoys reading, working with her plants, and spending time outdoors.