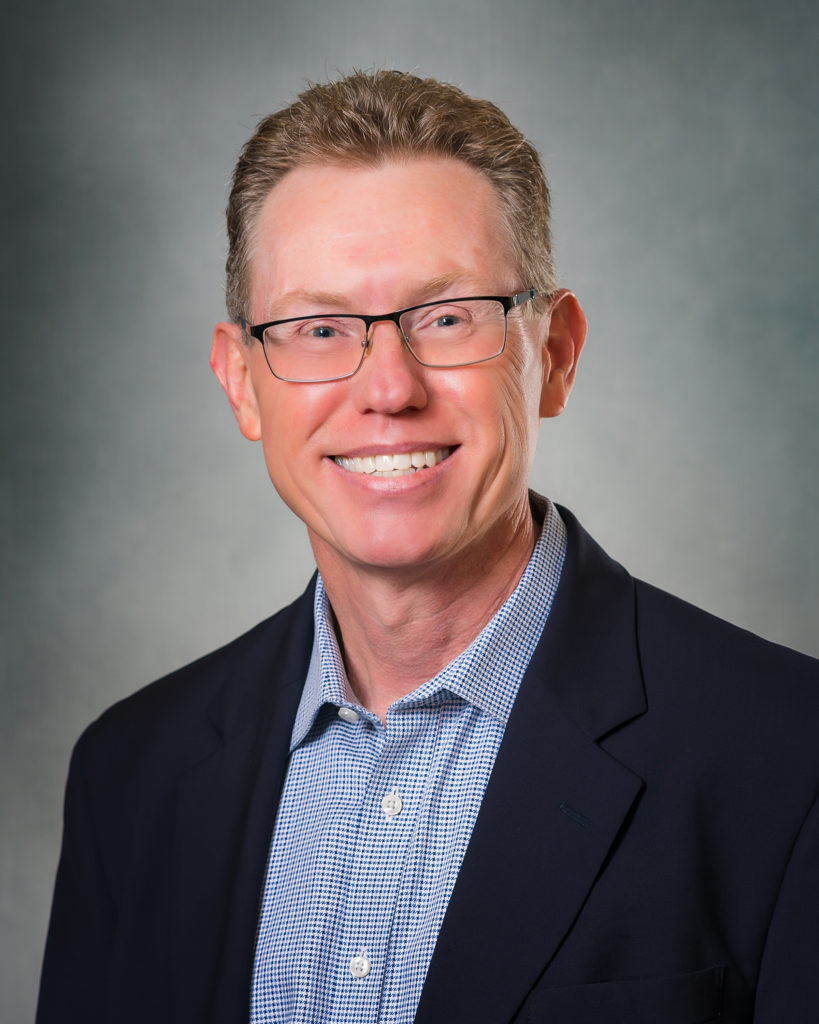 Dr. Richard Connell, owner of Connell & Associates, grew up in the Texas panhandle, where he was a self-proclaimed “computer geek” before the era of the personal computer. Due to the guidance of an especially inspiring mathematics instructor, he initially planned to study computer engineering, but changed his field of study after he learned he had little interest in computing and had an innate love for psychology.

“There’s nothing more fascinating than the human mind,” Dr. Connell said. “I found I’m the sort of person that people always came to with their problems. I have a gift for that. I enjoy helping people. It’s really rewarding to help identify a problem and set that person on a course for improvement or recovery.”

He believes in a therapeutic approach that treats both the mind and the body. “I want Connell & Associates to move in the direction of treating the whole person – helping people to make the connection between emotional health and physical health,” he said.

Dr. Connell enjoys wood working and traveling overseas, of which he and his wife have done a significant amount recently, visiting multiple countries in western and central Europe. He is proud to have a son who is an electrical worker in the field of renewable energy, and a daughter who is pursuing a career in forensic psychology.